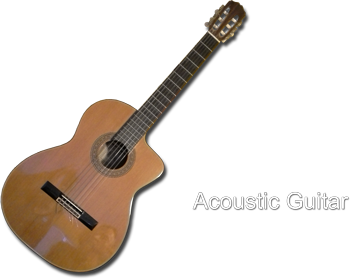 Karl Haug has been making music for as long as he can remember, ever since his mom made him take piano lessons. 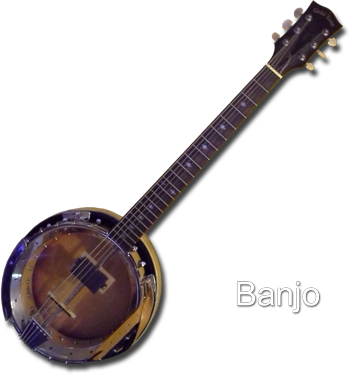 He now plays a wide variety of stringed instruments, including acoustic and electric guitar, mandolin, banjo, bass, and lap slide.

He plays throughout the Puget Sound area, and sometimes beyond.

He has played with the Alan White band, Eagles and Linda Ronstadt cover bands, and many other groups, as well as performing solo, often playing original compositions.

Karl has been described as having a sense of where and how his instrument can fill a wide range of roles in a song.

To accomplish this, he uses creative techniques to produce interesting background textures, along with alternate tunings, echoes, wahs, and other effects.